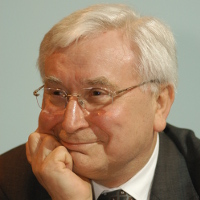 At the beginning of my scientific carrier I was interested in biopolymers of the yeast cell wall and next in the application of the microbial lytic enzymes for depolymerization of the cell wall of different live microorganisms. 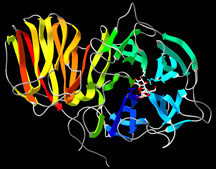 At present my studies have been mainly focused on biocatalysis, industrial biotechnology, molecular engineering of biocatalysts, biocatalysis in noncoventional environments, enzymatic synthesis of oligosaccharides and biopolymers with emphasis on microbial cellulose.

Recently together with my group I have developed a process of  directed microbial cellulose biosynthesis by Gluconacetobacter xylinus. The chemical and biological modifications of microbial cellulose were and still have been the subject of our studies. Based on our own results the process of production of wound dressing materials, hernia mesh, tubes and different implants from bacterial cellulose was established in our pilot plant. 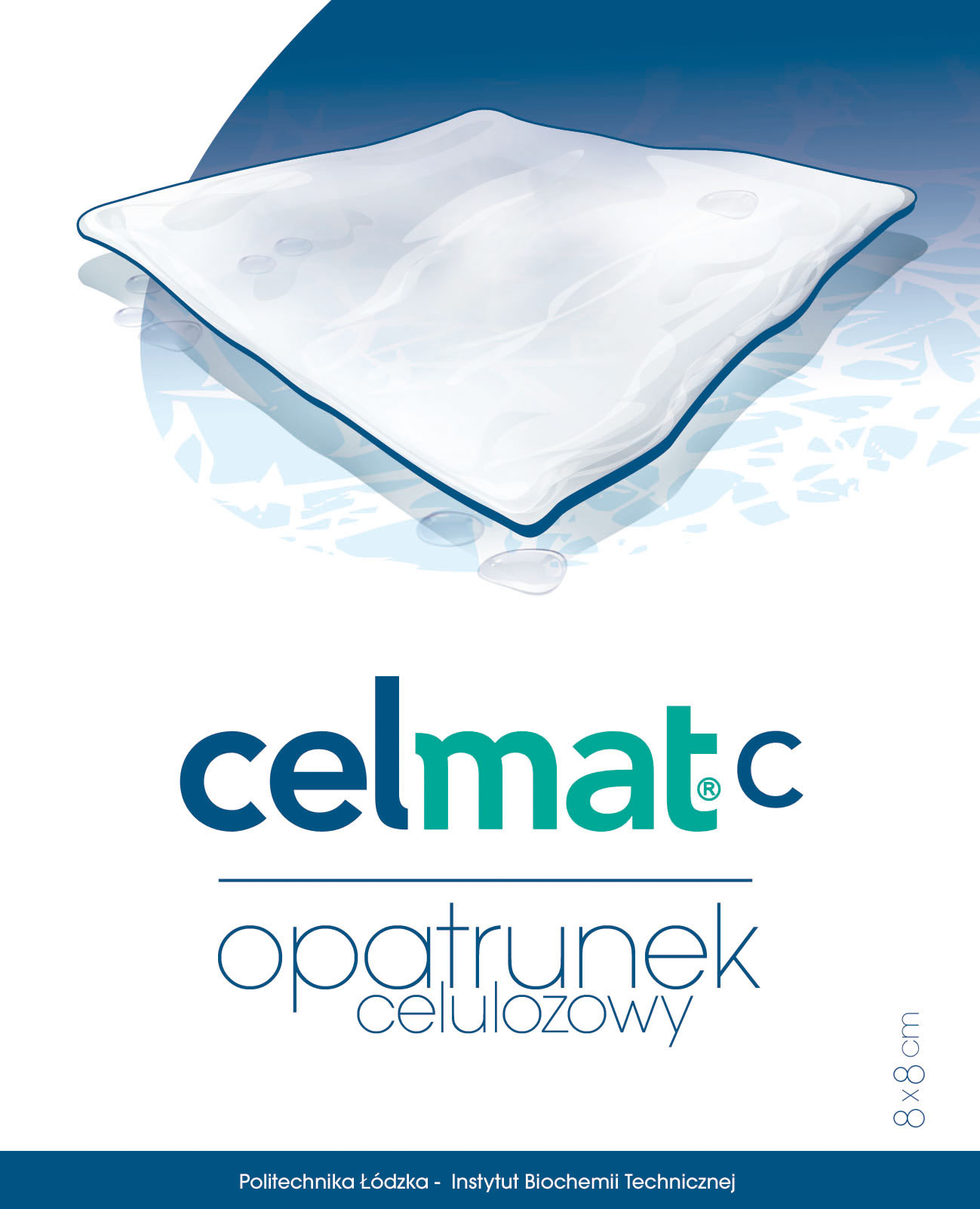 The clinical trials of application of cellulose wound dressing materials were carried out in many Polish hospitals and medical centers with very satisfactory results. At present preclinical trials on internal use of medical devices from cellulose such as hernia mesh or other implants have been conducted.

Our studies on microbial cellulose are characterized by both engineering and molecular approaches and use  the most modern laboratory devices and analytical methods. In recent years, studies on microbial cellulose, also known as bionanocellulose, have focused on pro-commercial and implementation aspects and were crowned with a success. A pilot technological line was constructed in the Institute of Technical Biochemistry, and microbial cellulose wound dressings CelMat received relevant certificates. The know-how related to the technology of bionanocellulose fabrication was sold to the company Bowil Biotech Ltd. in Władysławowo (Poland).

The new results of studies and new applications of BC have been shown in this presentation (pdf).